Design-Bid-Build vs. Design-Build: What’s the Difference? 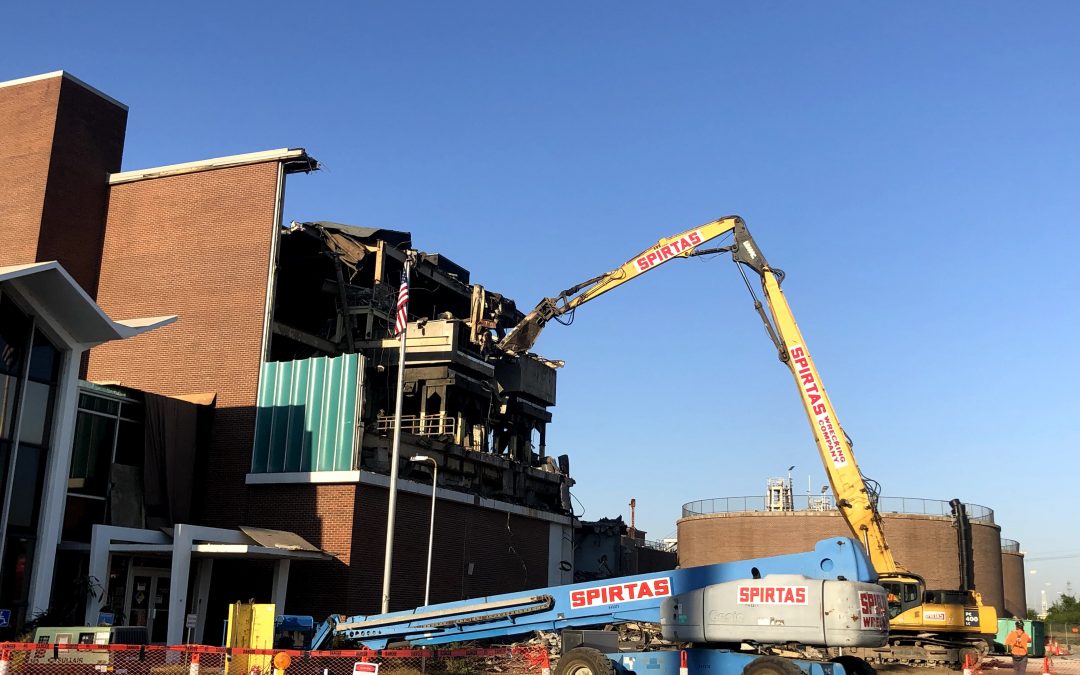 The Blue River Biosolids Facility is being delivered as a Design-Build project, rather than going through the traditional Design-Bid-Build process. So, what’s the difference?

With a Design-Build project, however, design and construction firms join forces as one unified team and work together to get the project from the planning stage to the finish line. Some of the differences between the Design-Build and traditional construction delivery methods can be seen below.

The Design-Build method of delivery also allows for:

Input from the Experts – KC Water leadership and Operations staff can contribute to the design, and who knows better about what works than those working in the field. Being involved from beginning to end, leadership can decide where best to spend budget funds.

Shortened Timeline – The time it takes to transition between phases is eliminated, so the project can begin sooner and progress faster.

Best Value vs. Best Price – For the traditional construction delivery method the lowest bidder who meets the minimum requirements is awarded the job. With the Design-Build method, the best design approach, and materials for the project are ensured which results in the best value in the long run.

Everything Old is New Again

Like mom jeans and full beards, Design-Build construction has made a comeback in recent years. But, did you know the Design-Build method has been around for centuries? In fact, the first Design-Builders, called Master Builders, date back to the ancient pyramids. Master Builders designed and then built what they designed. The Greeks had another name for them – Arkhitektons. Sounds a lot like architect, doesn’t it?

The last of the states to adopt licensing laws did so in the 1930’s, putting architects and engineers in roles with more manageable risk. It was also around that time public bidding laws went into effect.

In 1978, the American Institute of Architects (AIA) began allowing their members to participate in what we know today as Design-Build projects. The term Design-Build was not recognized until 1993. The new name, however, does not mean a new method. Throughout history, Design-Build was the preferred method of construction delivery for about all but the past century.